Senior management of R.M. Woodworth & Associates worked with ISC in the development of two Marriott hotels and a lifestyle center adjacent to the speedway. Following a positive market study, proposals were sought from hotel developers, franchisors, and management companies for a single hotel as part of the complex. During the formal RFP process, Marriott was selected as the franchise brand and an international hotel developer was selected to own and operate the hotel. ISC provided the land as equity in the deal, but the developer took all of the risk. Subsequently, the team determined that two hotels should be developed, a full-service property and a select-service concept. The team: 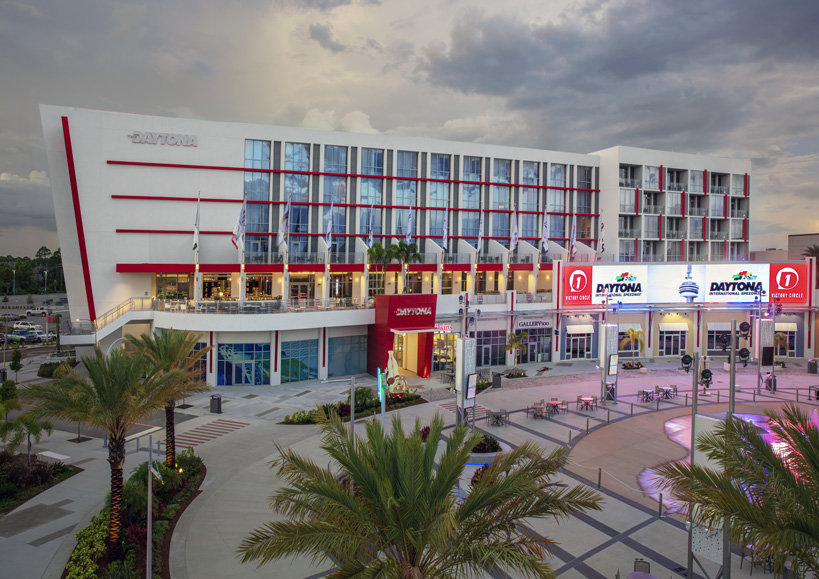 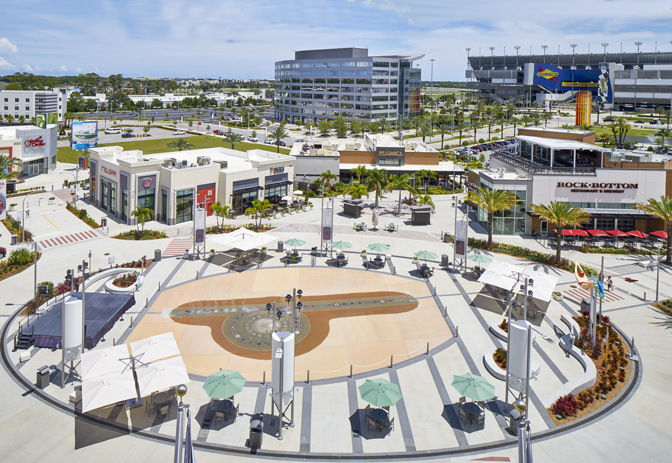